Biochar itself is pure carbon. That’s it. Its what you do to biochar or how you use it, that makes the application interesting. From food farming to creating super capacitors in a lab, biochar has a wide array of uses.

Its primary an oldest known use was discovered in the Amazon. Thousands of years ago natives appeared to have intentionally made biochar in certain areas of the Amazon. After reverse engineering how it could have been formed, it was discovered that the substance only forms when biomass is heated at high temperatures without oxygen. After testing numerous crop cycles, soil scientists discovered that crops and food grown in this carbon rich soil are 2-3 times as big with the food produced being much larger. The soil that caused this was way more “alive” with microbes, beneficial fungus and very nutrient dense.

But why is biochar getting so much more attention recently? This has to do with the looming issue of climate change and carbon dioxide (CO2). The process of creating biochar works in reducing CO2 because it takes the decaying plant material that would release CO2 and traps it as pure carbon. During the burning/heating process a “positive feedback loop” is created to use any off-gasses as fuel. Its estimated that we could lock away 1.8 billion metric tons of CO2 annually through the biochar process. When biochar gets made in a sustainable manner and gets used as a fertilizer, we can then store that carbon away for thousands of years. The result is carbon negative. This is why its so important that biochar gets made the right way and can be done this way at home with very low tech methods or scaled to an industrial level.

How to Make Biochar the Right Way

The process known to make biochar is called “pyrolisis” where you heat organic material in the absence of air. During the process all volatile compounds are burnt off as gas and the result of doing this leaves pure carbon. Which is the exact same carbon that is used to make carbon filters.

Making biochar is actually reasonably easy to do. But its “how” you make biochar that makes the difference. Its not just about the quality and purity of the carbon being made, but the ethics of how its made as well. Because there are so many ways to make biochar, but there are so few that are ethical there has been call for regulation on how biochar is allowed to be made. Just like everything else, there are ideal ways to make or do things and there are also really dumb ways to do them. The following is the simplest and most ethical way to make biochar and is demonstrated in a thorough video below by Living Web Farms.

How to Make a Biochar Kiln

The simplest and most affordable way to make a biochar kiln is with oil drums of 2 different sizes. This is so one can fit inside the other with enough space around the inner drum to surround it with what is called “feed stock”. This is the wood used as dry fuel. An important note is to make sure that the wood used for dry fuel is already fallen wood or “waste wood” and not wood cut down for the purpose of using it as fuel.

The inner barrel gets placed inside and filled with the plant material which will be turned into the biochar. It then gets sealed at the top and only contains holes in the bottom of the barrel. After lighting the surrounding feed stock, you place the lid with chimney on the outer barrel an make sure its sealed all around. This pressure build as the inner barrel gets hotter causes the gasses and smoke get pushed out below the burning feed stock outside the inner barrel, which rise up to the flames to be burnt as fuel making the inner barrel even hotter. This is the “positive feedback loop” referenced earlier. When done correctly, the only thing you should see coming out of the top is heat.

Benefits of Making Biochar and its Uses

Since the initial process of making biochar creates pure carbon, not only can it be used for everyday things like air filters and activated charcoal products but it can also be used in engineering and scientific development. With the discovery of graphene, this opens up entirely new industries like the advancement of graphene batteries. Graphene is essentially a 1 molecule thick layer of carbon. Think of it as a thin “sheet” of carbon.

This sheet form of carbon allows us to make massive improvements on things we know exist and make completely new things we haven’t even discovered yet. So with these newer industries will require sources to make that graphene and once these industries start mass manufacturing these products, biochar can be an excellent source for that carbon. There are already multiple companies researching how to make super capacitors using waste material from farming and hemp and this industry is just getting started.

This purified form of carbon has been used in carbon filters for decades. The exact same material can also be used for cleaning up a variety of things like oil spills and other forms of pollution. This is a much safer way of cleaning up dangerous materials since its absorbed into a form factor that allows organisms to break down and dispose of it in a more natural way. But when combined with natural fertilizers like compost it can be used to sequester carbon and help fight against climate change.

Using Biochar as a Fertilizer

One of the primary uses of biochar is to use it to make a fertilizer mix. The reason this works so well is that the massive surface area on a molecular level of carbon allows it to store tons of nutrients. Think of it as the most concentrated form of natural fertilizer. A piece of carbon the size of a pencil eraser has the surface area of around 90,000 square feet. That’s a lot of tiny spaces that you can store a lot of beneficial nutrients that help plants grow.

One of the coolest things about this is that the nutrients get release slowly over time as the carbon gets absorbed by its surroundings. So when mixed with compost, biochar is the best “slow release” fertilizer on the planet. This means that fertilizer doesn’t have to be constantly added to fields or gardens because you have the most nutrient dense materials that don’t get washed away or absorbed to quickly. So when used with regenerative farming practices this completely eliminates the need for chemical fertilizers.

The added benefit of biochar is that it helps farmers during droughts. The billions of pores in biochar help store massive amounts of water. During drought periods surrounding materials and organisms begin to dry out and they’ll naturally draw water from the nearest source. If there is a nutrient dense, water dense source right underneath the plants this makes perfect growing conditions year round for plants and crops whether its and industrial scale food farm of a local food garden. So biochar can be used as nutrient dense fertilizer while protecting against droughts at the same time. Living Web Farms recommends the easiest way to make inoculated biochar and add microbe at the same time is the following:

It will take a few weeks, but over time if the conditions were met you should see fungal and microbial growth. You can experiment with compost to biochar ratios as high as 3:1 to concentrate more nutrients into the mix.

Because of how the biochar process works during pyrolysis, where all gasses and smoke get burned as fuel, the process itself is carbon neutral. But when the carbon gets reused as a fertilizer mixture and locks that carbon away for centuries to thousands of years the end result ends up being carbon negative. So it seems that this is a sustainable way to put a significant amount of carbon back into the soil.

We’re essentially stopping the plant decay/CO2 release process and releasing only some of the CO2 during burning. But we’re locking away much more carbon in the process by burying it within the Earth. Where ironically, we found the carbon rich fuel source we decided to use, which resulted in the climate change situation the world is currently in. The way moving forward in regards to fossil fuels is to put it back where we found it… then continue to put back 10 times as much in the form of carbon capture. Essentially reversing the existing flow of carbon and placing it back into the Earth on a global scale. Whatever amount of carbon we end up putting away using biochar, we should be planting 100 times as much trees. Trees are the best carbon capture technology that nature has handed to us in our fight against climate change. 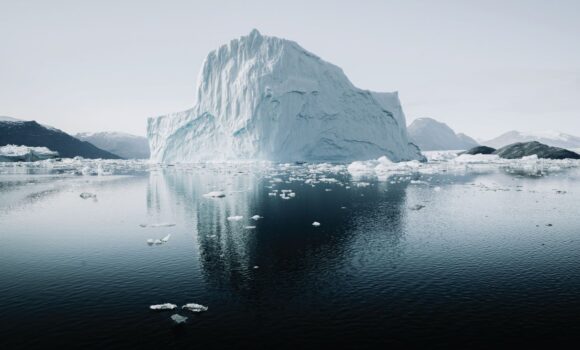 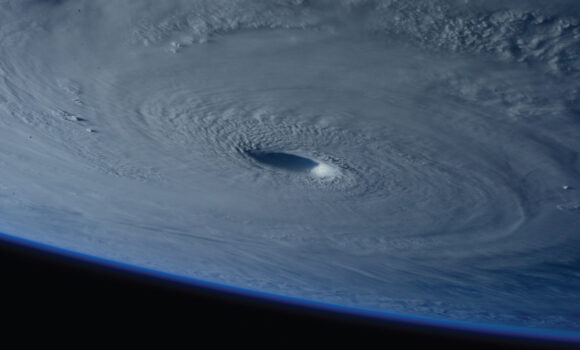 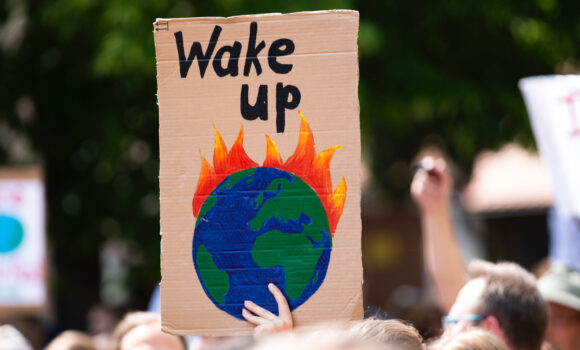