What may be one of the most profound business deals of the century could be going down between Rimac and Volkswagen with the sale of the legacy automaker Bugatti. Volkswagen owns numerous automakers and is in the process of making all of their brands electric including Volkswagen.

So what happens when VW sells the most prestigious high end automobile brand to Rimac? Electric cars become the new standard around the world and anything less than electric is no longer desirable. But how will this deal work and what might VW have planned?

So the plan sounds like they will sell Bugatti to Rimac. Rimac then owns the most iconic legacy hypercar brand that they will make electric. Then VW will work out in the deal to have more of a stake in Rimac through Porsche which VW already has a minority stake in. Bugatti becomes electric and VW has more access to technology to make their cars electric. It sounds like an incredible idea but there’s something else that will happen if this deal goes through.

When one of the pinnacles of automobile engineering, Bugatti, becomes known for being electric (and will most likely build the fastest cars ever made) it sets a new standard for what all automobiles should be. Tesla has already done the hard work in re-defining what transportation should be but they haven’t yet created anything truly iconic like Bugatti. This may change when the new Tesla Roadster comes out.

This is where Volkswagen’s transition to electric vehicles and “how” they are doing is genius. They are determined to stay the world largest automaker and if that means making electric vehicles then so be it. Audi is already producing electric vehicles with their e-Tron line of cars. Porsche has debuted with their Taycan model (which if they stuffed that tech into a 911 to create the new 911e they could have one of the most phenomenal EVs ever made).

Simply put, Volkswagen’s new EVs get way more attention in the spotlight if the pinnacle of hypercars is also electric.

Volkswagen Auto Group (Volkswagen AG) recently took a massive hit (both with their reputation and financially) with the Dieselgate Scandal. So they’re in a transition of making all electric vehicles and overhauling their automobile factories to do so.

That leaves Skoda, Bentley, Scania, Bugatti, Ducati, Lamborghini to be made 100% electric along with the rest of the models from MAN, Audi, Porsche VW and SEAT. VW recently launched their ID line of vehicles including the ID3, ID4 and they’re also working on even more models including the new Microbus. VW’s ID4 SUV recently sold out their pre-sales in America which indicates that electric vehicles are what people want, especially SUVs.

When you have electric cars that look this good… the designs don’t come from a company that is doing it simply because they “have to” you get these kinds of designs because they have people behind them that are passionate about designing and creating them. So VW’s giant mistake became an opportunity for the right people at the company to step in and say “this is what we should have been making” and hire more people who believe in their vision.

Yes, VW will make billions off of the sales of their electric vehicles, thats the point. Their mistakes have already cost them billions and they’ve paid for it. VW hasn’t paid back Earth for the damage their actions caused, but they seem to be headed in the right direction. With such a costly mistake, there’s no doubt that their mindsets have shifted to being more environmentally friendly as well. But if you wanted to exponentially increase the rate at which electric vehicles are adopted, gain a lot of attention in the process, make billions off of a sale and make even more from the sale of your EVs… you would do that by selling Bugatti to Rimac. The only way to make this potential deal even better is to sell Bugatti and Lamborghini to Rimac.

Regardless of the motivations behind it, in this particular case its a win-win all around. VW makes billions at a much faster rate from selling their electric cars by helping accelerating the adaptation of EVs and Rimac gets to electrify and own one of the most iconic and fastest car brands in the world, Bugatti.

At the moment, the myriad of VW brands (Porsche/Audi/Lamborghini) make some of the best looking and well engineered electric vehicles on the market with exception of Tesla. Thanks to all the work Tesla is doing in “accelerating the world’s transition to sustainable energy” they are forcing every automakers hand to either adapt or die. Meaning if you can’t make something as good or better than Tesla makes it… no one wants your product. And if no one buys your product your company doesn’t exist. Volkswagen seems to be jumping on this opportunity at full speed and has even met with Elon, the product architect of Tesla.

If this deal goes through, the future looks a lot brighter for VW, Rimac and the Planet.

VW being the largest automobile manufacturer in the world (at the time of writing this article) sees the writing on the wall and understands that they have no choice but to make the transition themselves to electric vehicles. They have a total of 11 brands with $298.7 billion in sales to lose if they don’t help build a sustainable future. Honestly, the same goes for every other automobile manufacturer if they don’t transition their facilities to producing electric vehicles. It’s not a matter of “if” but “when”. So the sooner every other automobile maker transitions their brands to 100% electric, the better foothold they will have in the future. Electric vehicles are not an option. They are mandatory in order to ensure that we have a sustainable future and a planet we can all live on. 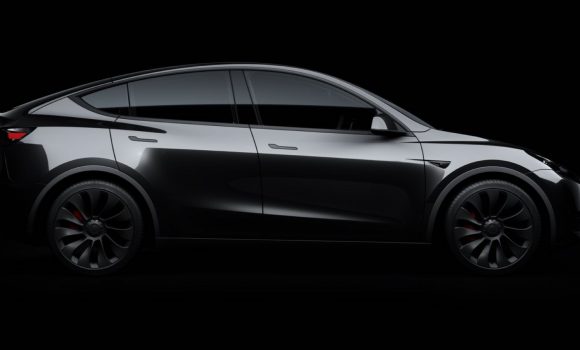 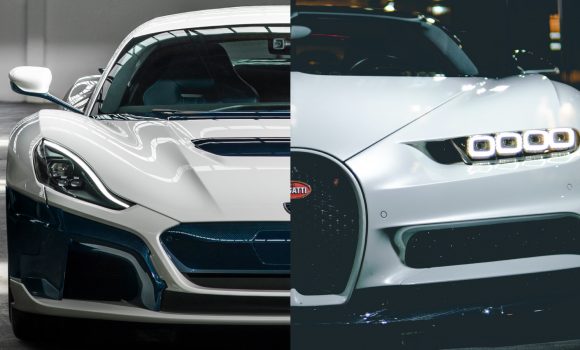 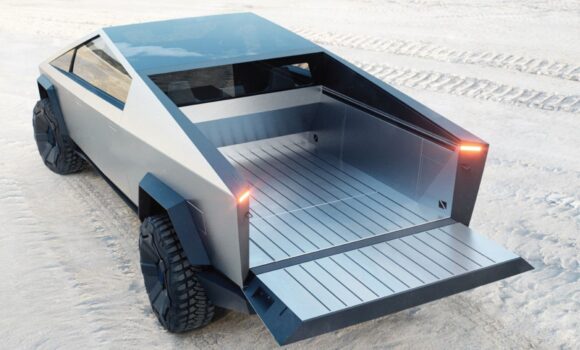