Mass produced electric vehicles have been around for 11 years now. With more than a decade of EV production there are tons of used electric vehicles entering the market. Early adopters of EVs who have owned these for years are buying newer electric vehicles now that many companies are making a wide range of new ones. This is great news for the used EV market. With gas prices going higher this is the perfect time to get a great deal on a used EV.

Honestly, if you mostly stay in your city, drive to work, go to the grocery store, etc. then a shorter range electric vehicle is actually perfect for your lifestyle. If you need to head out of town or go on a road trip then there are always cheap car rentals available. This is coming from someone who has driven a used electric vehicle for the past 7 years and has saved a lot of money in the process. Range anxiety? Don’t worry about it. If staying local is more your lifestyle then you’re probably in the majority of people who drive no more than 30-50 miles (48-80 km) a day and you can charge at home using an outlet if you want to. The following used electric vehicles you can find under $20,000 or less. While some of these cars may not be the best looking vehicles around, you’ll never have to pay for gas again.

All automakers on this list, with the exception of Nissan and BMW, produced electric versions of existing cars they already had. Both Nissan and BMW produced entirely new architecture design which allowed them to make better use of space and create designs that no other automaker was doing at the time.

Nissan Leafs were the first mass produced electric vehicle which were first made in 2011. This was 2 years ahead of everyone else and were also the most affordable. Even the new Leafs are between 25k-30k with some used Nissan Leafs being found under $10k. These are very reliable, very comfortable to sit in and have a long history behind them. Japanese engineering has made Nissan Leafs a very well built car that’s made to last. Aside from Tesla, Nissan also has the longest development and research of batteries for electric cars which puts them slightly ahead in that technology compared to many other EV manufacturers. The only other batteries known to be built with such high quality (again aside from Tesla) was the Kia Soul EV.

Kia started making the electric version of the Soul back in 2014. Only a few years after the initial launch of the Nissan Leaf. One of the benefits of the Kia Soul EV was the amount of space that this vehicle already had and wasn’t compromised with the addition of the electric drivetrain and battery. To this day, it still make one of the best local delivery vehicles due to its shape and cargo space. Similar to the Nissan Leaf, one of the things that Kia did really well on was the level of comfortably. The Kia Soul EV has some of the most comfortable seats that you’ll sit in. Another similarity is the build quality and engineering. This is something that both Japanese and Korean auto manufacturers do really well on. Its not “high end” build quality like we get from German manufacturers but reliable and well built quality. The Kia Soul EV was engineered to last and the battery technology was so good that it could charge at better rates and have slightly more range compared to the Nissan Leafs at the time.

Be careful with the BMW i3. Many of these look identical but actually have “range extenders” in the form of a small gasoline engine which is completely unnecessary and defeats the purpose. Ironically, the tiny gas engine also rated as one of the worst polluting engines and is there solely to recharge the battery. It also has to run on it s own every once and a while to keep the gas lines from building up material.

So look for a BMW i3 that is 100% electric without a range extender. They offer more storage space due to not having a gas engine anyway. There are actually some really cool things about the BMW i3. Its the first mass produced vehicle to have a 100% carbon fiber body frame which is very safe and super light weight. The interior is very Scandinavian and minimalist but done in a very stylish way. Contrary to its small size (which is also great for parking) you actually sit up higher than you would think. Driving down the road you could actually see over most cars making visibility and safety way better.

So the Chevy Spark is an interesting one. GM did not create the Spark out of interest in making EVs or to create a great new product for customers. It was actually made as a “compliance vehicle”. Both California and Oregon have a law where if manufacturers do not offer an electric vehicle for sale in their state manufacturers can’t sell their other gas cars in those states. So GM complied and made the Spark EV so they could continue selling their gas vehicles in those states. This wasn’t anything special or innovative, just an electric version of a car they already had. Which was exactly how GM approached the situation. The Spark EV has been discontinued as GM has moved onto other electric vehicles.

The VW Golf and the eGolf look nearly identical. They are basically the same vehicle minus the gas engine and exhaust. This was a similar method that Fiat used with the 500e (listed below) where they took an existing vehicle and added an electric drive train. It was so similar that if you weren’t listening or noticed the different aerodynamic wheels you would think it was just a Golf. The engineering that VW put into the eGolf back in 2016 was the roots for their EV research and development for the car they would launch in 2021 and 2022. The eGolf had just as good build quality as the gasoline version. The EV version was actually more reliable due to the EV architecture. There were far fewer parts and things that could go wrong. VW, similar to their Asian counterparts, are known for their build quality.

Smart Car (owned by Mercedes Benz) added an electric drivetrain to the Smart Car back in 2013. They sort of messed this one up for a few years in terms of buying one. You could only lease the vehicles and they experimented with a strange battery swap program that didn’t work… the program itself was just really poorly implemented. They had a perfectly good EV and all they had to do was market it and improve upon it. This really dissuaded a lot of potential buyers and unfortunately in 2019 Mercedes Benz discontinued the Smart Car line in North America. I think this was a missed opportunity to really dominate the EV market in North American and European cities. With a longer range battery (250+ miles) Mercedes could have sold way more of these vehicles for a variety of purposes. Due to their size, which is great for parking and finding a spot, they also make great affordable delivery vehicles which is a huge industry. With gas cutting into delivery profits they could have cornered that market and offered a solution. So if you like tiny electric vehicles or are a local delivery driver, finding a used Smart Car EV is a great way to keep more of your money.

If style and appearance is important to you, the Fiat 500e might be one of the coolest looking vehicles on this list. It has a very trendy European feel with a fairly solid build quality. Similar to the Chevy Spark, the Fiat 500e was also built as a compliance vehicle in California and Oregon. Supposedly they were sold at a loss to the company because they were so expensive to make. The thing that make the Fiat 500e different is that the Fiat 500 already had a long history. The first versions of these cars were made way back in the 1950’s. So rather than building and entirely new vehicle architecture, Fiat made an electric version of it as EV compliance car. The result actually turned out really cool. People liked this car so much that many years later Fiat actually decided to create a new version of it in 2021 and every year they seem to be producing new models. The Fiat 500e is probably the smallest car in the list next to the Smart Car. As of 2022, the 500e is still the only electric car produced by Fiat. To their credit, the new 2022 versions of the 500e are very modern and have a great design. The Fiat 500e is also the only EV in the world that has a convertible option.

This is the perfect time where gas prices are going higher and there are a lot of affordable used electric vehicles on the market to choose from. One of the best things about owning an electric vehicle is driving by a gas station knowing you’ll never have to stop there again. You can get your electricity from anywhere. A fast charging station, level 2 charger or even your home/apartment wall socket. Electric vehicles are as clean as the energy grid is so it all depends on where your electricity comes from. Some things electric vehicles have that gas cars never will is this level of reliability, low maintenance and the ability to regenerate their own energy. 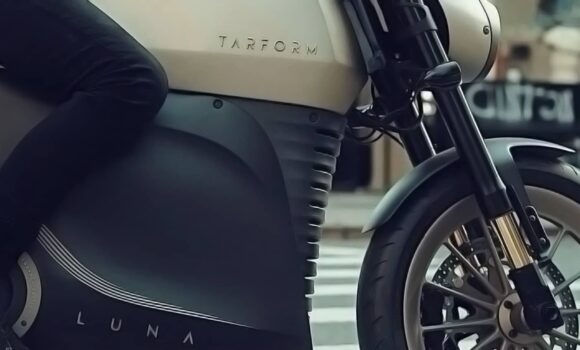 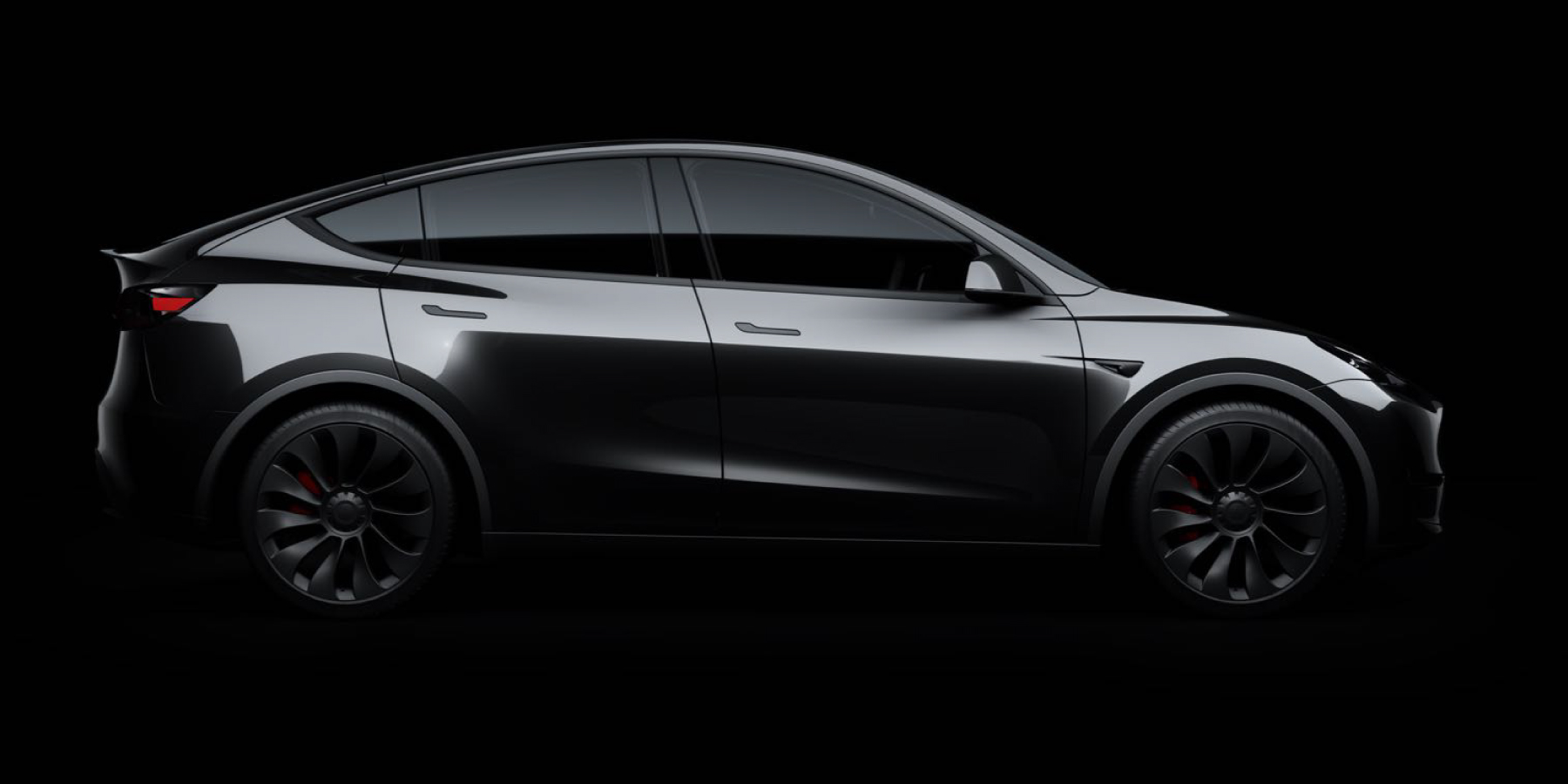 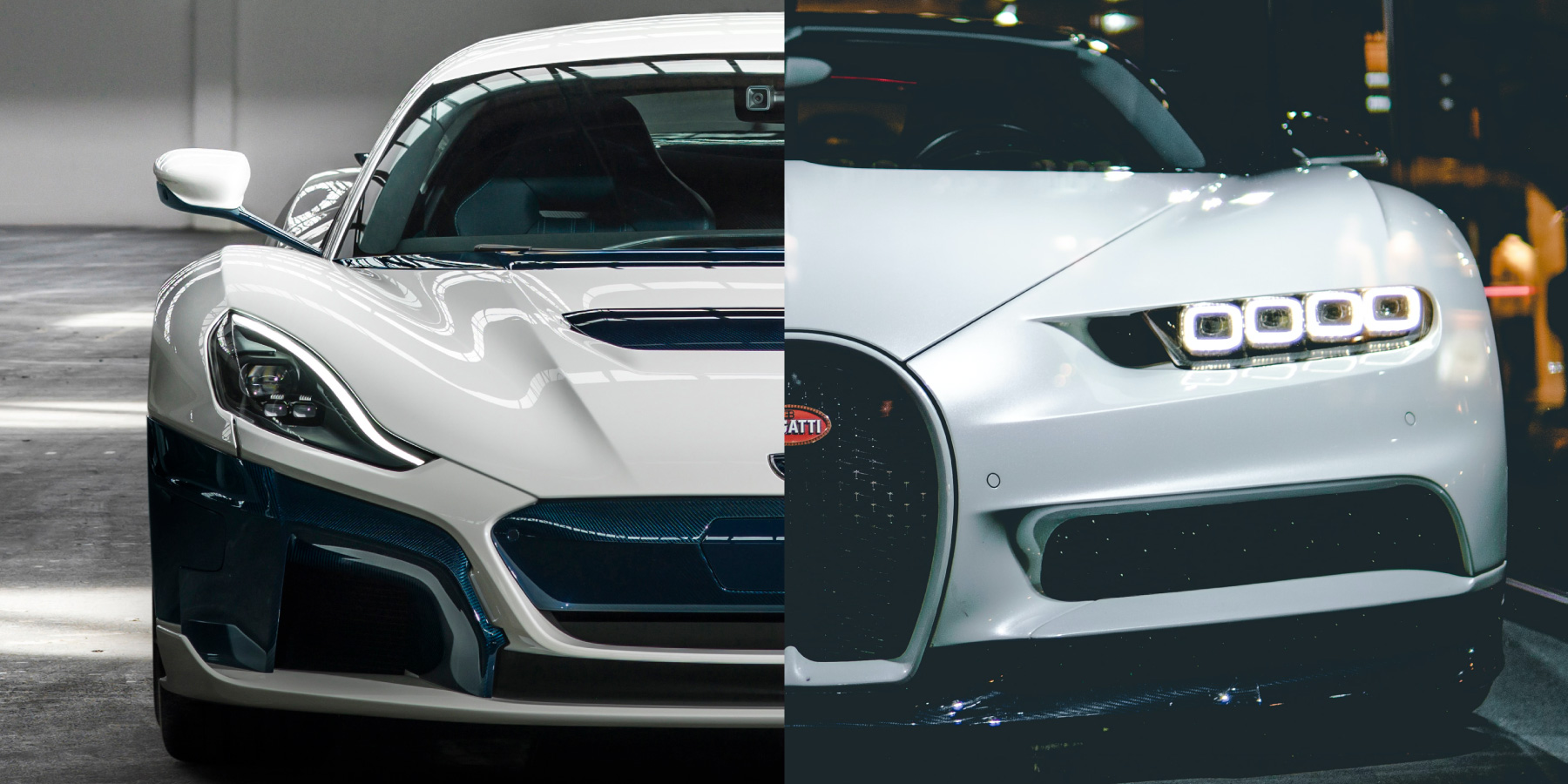