The name may be synonymous with an excellent coffee brand or the new TV series starring Cobie Smulders, but in Oregon, the city of Portland is called Stumptown for a much dark reason. In short, Portland Oregon is called Stumptown because hundreds of acres of land were “clearcut” where they cut down and removed every tree from the area leaving nothing but stumps. But how did we get to this point?

When people moved out to the West Coast during the gold rush, Oregon was one of the many places that saw an influx of settlers looking to build their empires from both gold and the fur trade. But there was another natural resource that built much of the Pacific Northwest infrastructure on it’s exploitation, timber. An 640 acre area was cleared out to expand a developing and unnamed settlement. At the time, it was referred to as “Stumptown” or “The Clearing” by locals because tree stumps were all you could see from the base of the mountain all the way across the Willamette River. The clear cutting of such a large area of land created issues with flooding and mud. This area of earth had previously had tree coverage for thousands of years and in a very short period of time was exposed to the elements disrupting the balanced ecosystem.

“There were more stumps than trees”

Its fairly normal even to this day, unfortunately, to see multiple logging trucks in just 1 trip traveling west out of Portland. If Google satellite images are any indication of how Oregon’s deforestation programs are going… it doesn’t look to great. A satellite view of that state shows a lot of forest that has been lost to deforestation, disease and fire. Many of the geometric patterns like the checkerboard cutouts are from the timber industry.

One of the many reasons that people love the Pacific Northwest is the trees and everything they create around them. Its a bit of a buzzkill, for the lack of a better word, to be driving or hiking along in a heavily forested area enjoying a journey into nature and every sense of rhythm and pace stops… there’s acres of a once forested area that has just been clear cut and lays barren. Nothing but bare earth and tree stumps where trees hundreds of years old once stood in area that now looks as Stumptown once did before the city of Portland was expanded. The first questions that come to mind are “when did this happen?”, “where were the trees sent to and for what purpose?” and most importantly “what areas are going to be cut down next?”. We somehow assume that the nature we enjoy will always be there since it was here long before us. We never stop to think that a corporation or private logger is going to cut it down for profit… until its gone. Understandably, people have to make a living but at what cost? Our actions have to be balanced out. If we planted a minimum of twice as much trees as we take, we would be on a path that’s more sustainable than the one we are on.

How Stumptown Became Known as Portland

Stumptown later became known as Portland after a coin toss, seriously. There were 2 entrepreneurs Asa Lovejoy and Francis Pettygrove that bought most of the land that Portland sits on today. Asa Lovejoy from Massachusetts wanted to name it “Boston” and Francis Pettygrove who was from Maine wanted to name it Portland. They had agreed to a coin toss of all things and Francis had won two out of the three tosses. Today there would be meetings, bureaucracy and would take months to years to name a place. Things were obviously far simpler back then. Thankfully it wasn’t named Boston. It doesn’t have the right connotation to it as Portland and would probably result in confusion during conversations of which city is being talked about today.

How Portland is Turning things Around for the Environment

The point of this is to bring awareness to mistakes we have made in the past regarding ecology and forestry. With ghostly reminders like the name “Stumptown” for the now beloved city of Portland Oregon its hard to forget that. No city should be built upon a nickname referring to the destruction of nature. Had it not been for companies keeping the name alive by using Portland’s historic name “Stumptown” in brands and Portland’s general way of life at every level which is to “own it”, it would have been easy for people to forget about over time. To forget what the land they now live upon once looked like and the impact their predecessors had. Sure Portland (or most other cities) may never have been built if such a vast area had never been clear cut back then, but there’s also the possibility we could have done better regarding land/resource management had we been smarter about it.

The City of Portland even recognizes this in a lot of work they do. In We Build Green Cities they’ve created a project under ‘Prosper Portland’ to bring back nature to the city and connect Portland’s green innovations with the world. They’ve even held tree hug events, established the Hoyt Arboretum and have provided a free guide called “From Stumptown to Tree Town” that guides you through the city to show you Portland’s Heritage Trees, all showing you the best ways to get around the city.

Portland today, is a beautiful city. They’re doing a lot of things right there and leading by example when it comes to sustainability and a cleaner future for both humans and the planet. Its one of the world’s most bicycle happy cities, they’re into EV’s and doing things right. I think with a name like “Stumptown” hinting at the cities destructive past, that there is some pressure to live up to better expectations. In reflection of the past, we can take action to change our futures. 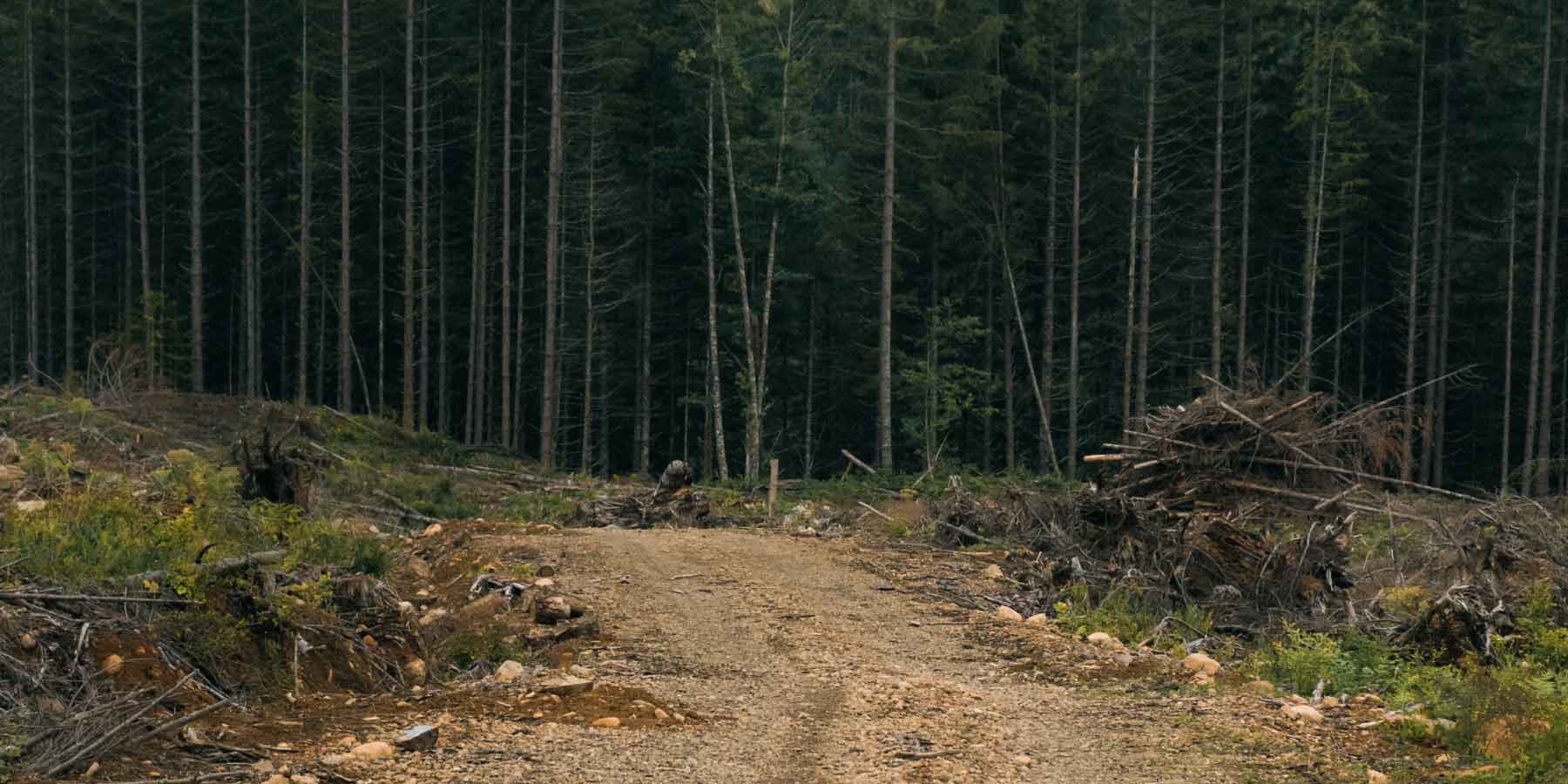 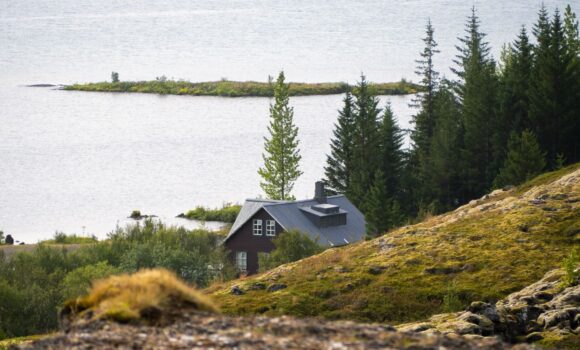 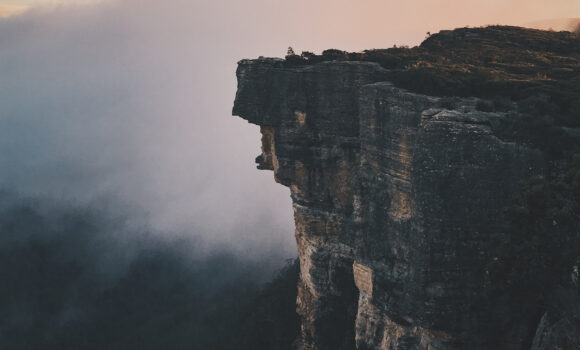